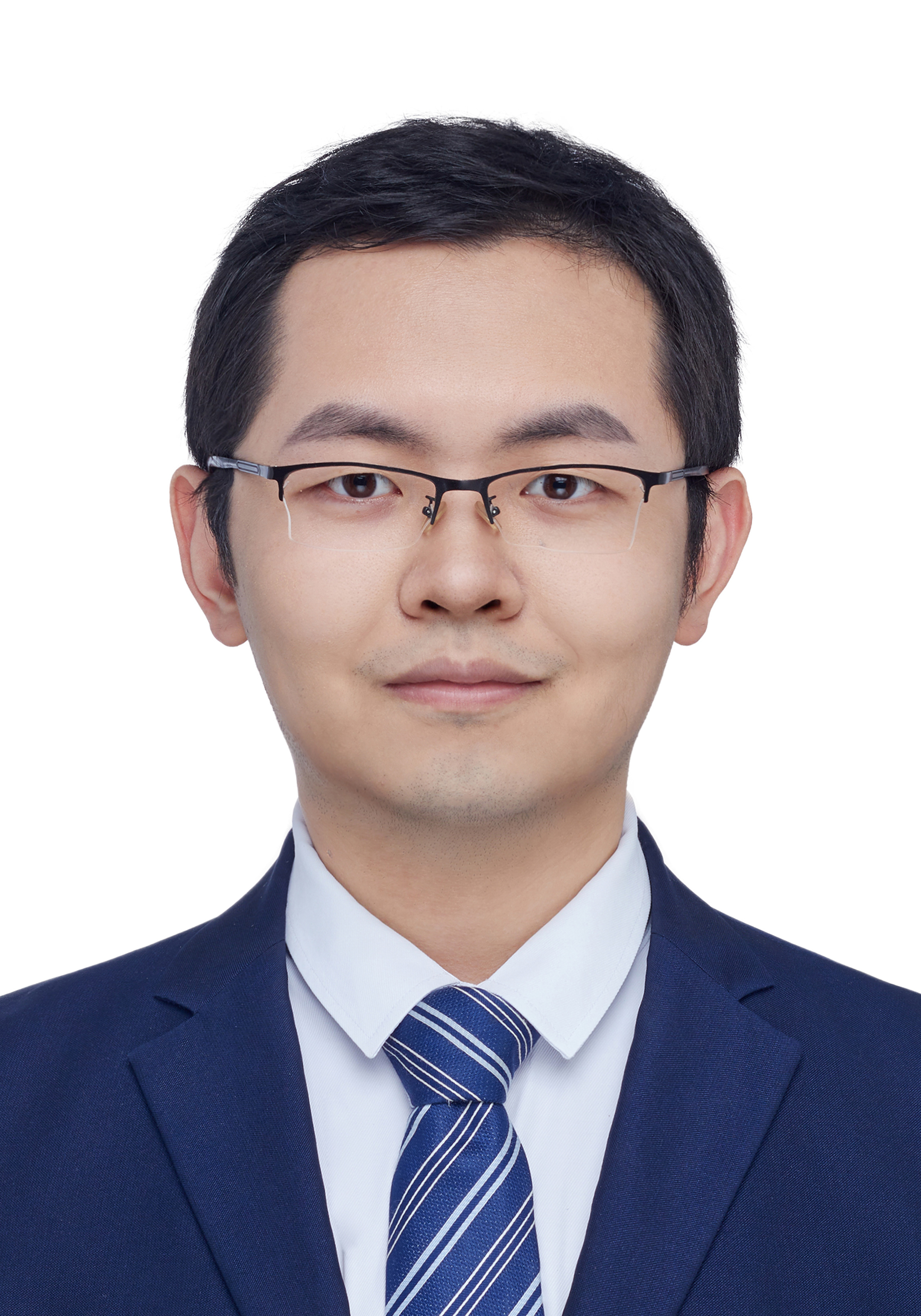 Postdoc researcher in the Department of Computer Science and Technology, Tsinghua University

Graph Convolutional Networks (GCNs) are an emerging type of neural network model on graphs which have achieved state-of-the-art performance in the task of node classification. However, recent studies show that GCNs are vulnerable to adversarial attacks, i.e. small deliberate perturbations in graph structures and node attributes, which poses great challenges for applying GCNs to real world applications. How to enhance the robustness of GCNs remains a critical open problem.

To address this problem, we propose Robust GCN (RGCN), a novel model that “fortifies” GCNs against adversarial attacks. Specifically, instead of representing nodes as vectors, our method adopts Gaussian distributions as the hidden representations of nodes in each convolutional layer. In this way, when the graph is attacked, our model can automatically absorb the effects of adversarial changes in the variances of the Gaussian distributions. Moreover, to remedy the propagation of adversarial attacks in GCNs, we propose a variance-based attention mechanism, i.e. assigning differentweights to node neighborhoods according to their variances when performing convolutions. Extensive experimental results demonstrate that our proposed method can effectively improve the robustness of GCNs. On three benchmark graphs, our RGCN consistently shows a substantial gain in node classification accuracy compared with state-of-the-art GCNs against various adversarial attack strategies.